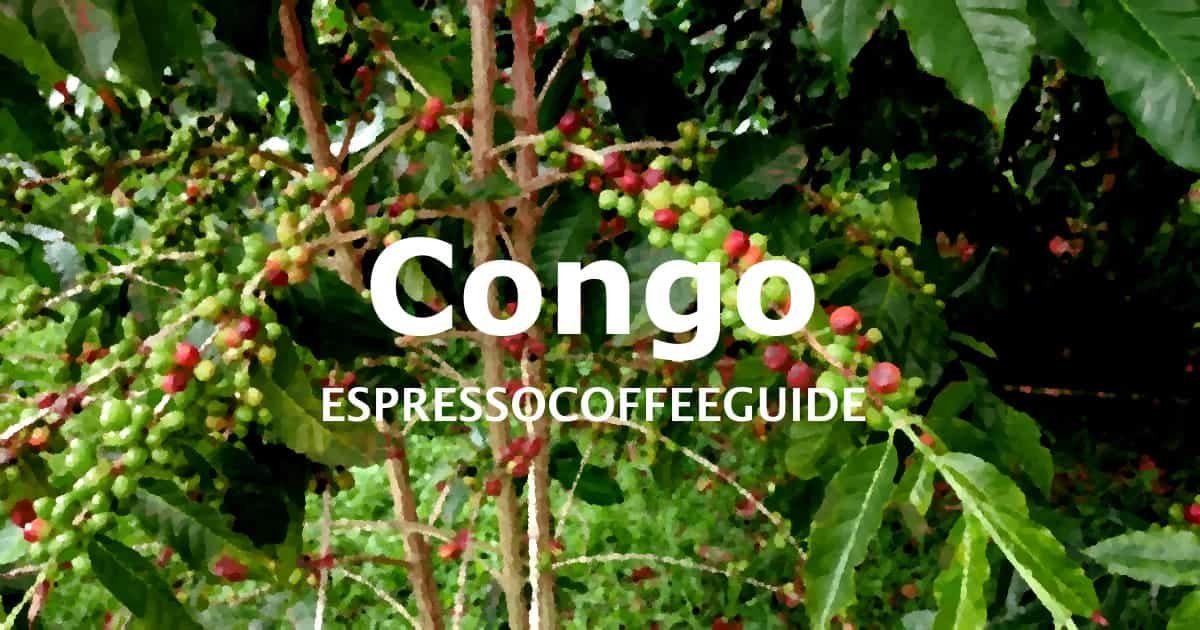 Political and social turmoil in Congo has had negative effects on coffee farming, and the future of coffee farming in the region as well as the availability of premium quality exports remains uncertain.

Issues with both police and border agents mean delays and additional costs - sometimes in the form of bribes - to keep the flow of market-ready coffee to borders where it can be exported.

While neighbouring countries like Uganda can get coffee out in 10-14 days, it typically takes closer to 45 days for coffee from Congo to the port of Mombasa in Kenya.

Companies such as Higher Grounds Trading Co. have invested both money into developing the local infastructure, and time and effort into importing and selling Congolese coffees in the United States and Canada. Congo is still a fairly exotic coffee growing region, without too much availability on the general market.

Kivu is one location known for the farming of coffee as well as palm oil, cotton, tin and gold - it's the general name for East Congo, or Kinshasa. Green coffee production has risen as high as 960 tons recently - a drop in the global market, but is growing rapidly. To accommodate the growth, just under 100 coffee washing stations have sprung up from just 7 roughly 5 years ago. Each coffee washing station costs between $70,000 to $100,000 - signaling a significant investment.

One coffee growing cooperative consisting of 8,000 members is Sopacdi (Solidarité Paysanne pour la Promotion des Actions Café et Développement Intégral), whose coffees are certified both Fair Trade and Organic - an accomplishment considering the difficulties facing the industry. Another cooperative - AMKA - consists of 1,200 members who produced about 1000 x 60kg bags in 2015.

For tips on brewing the perfect cup of Congo coffee see the Espresso Coffee Guides section on coffee brewing.

For easy to follow instructions on how to make great Congo espresso drinks see Espresso Drink Recipes and the How to make a Latte. Also provided are tips on Pulling A Perfect Espresso Shot.

For the history of espresso and coffee see World's Best History of Coffee, and for a complete list of coffee terminology with detailed definitions see the Espresso Coffee Guides Coffee Terms.


Data may not be available for the most recent year.
Source: ICO
FacebookTweetPinShares34