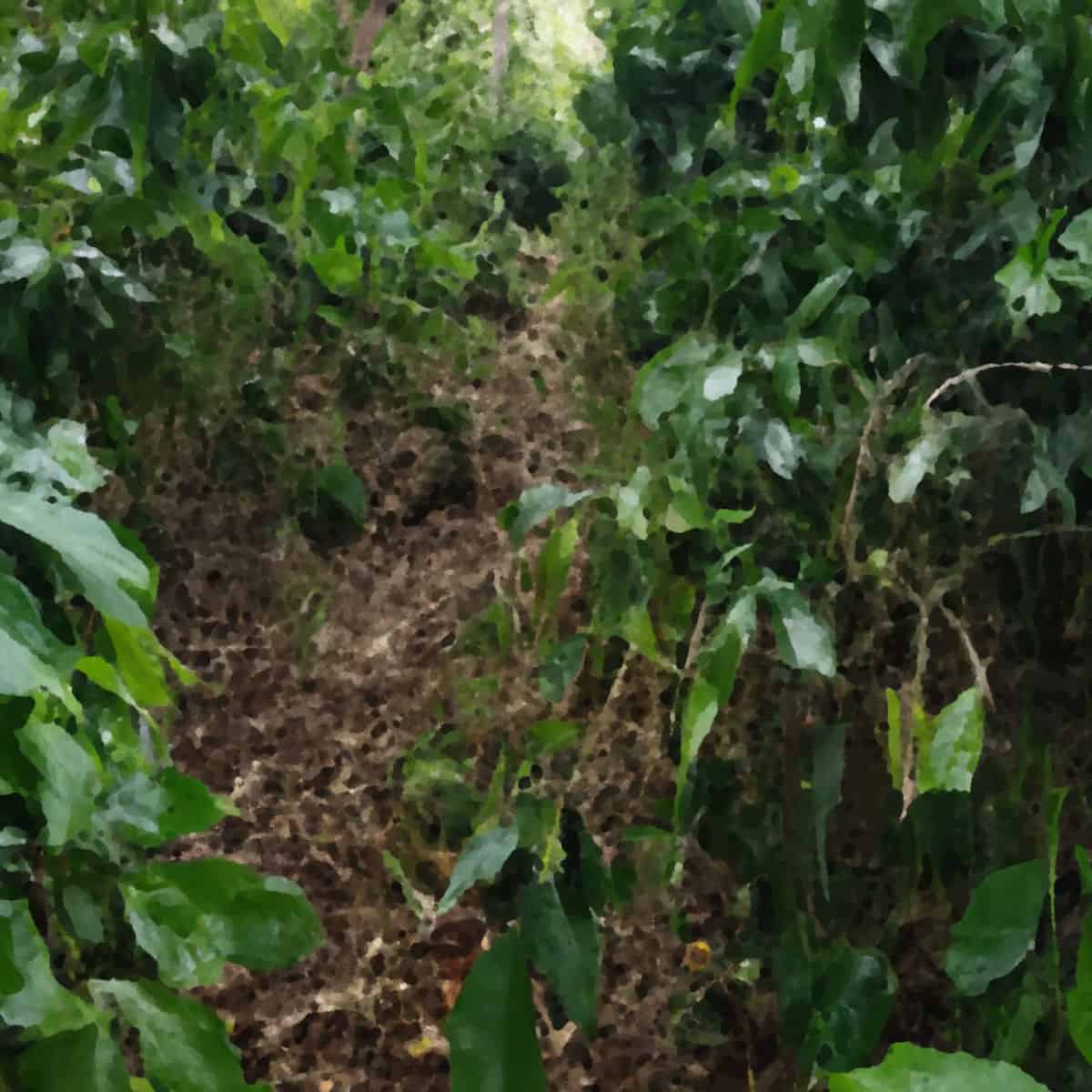 This small island encompasses about 9,000 square kilometers in the Caribbean, between the Dominican republic and the Virgin Islands, and has a population of roughly 4 million people. Puerto Rico was - over a century ago - one of the largest exporters of coffee in the world.

While this is not at all the case anymore, a few companies still exist that grow, process and export high-quality Puerto Rican coffees that are a treat to enjoy. Only about 1% of the coffee grown is exported however.

Technically not a member of the ICO because the United States isn't statistics on coffee production and sales are sometimes difficult to find. The strict regulations of the U.S. means that there is a lot of consistency between regions and years, and that consistency is generally on the high end.

It generally has a lower acidity, making it smooth drinking, and has sweet chocolate and caramel flavors. This is due in part to lower growing elevations (750 - 1,000 meters) [source], though some mountains in Puerto Rico reach as high as 1,400 meters.

Locally, the coffee prices are lower than when exported and are heavily regulated by the government. As a means of protecting the agricultural industry, coffee imported into Puerto Rico is taxed at $2.50 per pound, preventing cheaper coffee from flooding the country from its less expensive neighbors.

Even still, roughly 10,000,000 pounds of coffee are imported to the island each year.

The best Puerto Rican coffees exhibit lively and complex flavors. They typically have a good chocolate-y flavor and a smooth cup.

Higher standards of living means that there are fewer Puerto Ricans who are willing to perform low-wage coffee picking, so much of the crop is left unpicked from year to year. The harvest season ranges from August - March, and exports only make up 0.01% of the total world production.

Add to that, about a third of coffee is consumed locally, and not many coffee beans can be found originating from Puerto Rico. Some varieties grown include:

Plantations are typically smaller farms ranging from 1 to 100 acres and producing about 1000 lbs of coffee per year. Some of these plantations will arrange tours of the coffee farm, which can be an eye-opening experience into the work that goes into growing, harvest and processing a coffee before it ever reaches your cup.

The relatively high-priced nature of Puerto Rican coffees means that they're often found in 45-kg / 100-lb bags known as quintales, rather than the larger 69-kg / 154-lb standard. Coffee is typically brought into North America, Europe and Australia through brokers who handle the logistics and import paperwork associated with importing coffees, however direct trade with the farmers themselves is possible in the United States.

Yauco Selecto is a coffee producing region, known typically for full-bodied and fairly complex with a gentle, well-balanced and mild flavor. A fine Yauco Selecto is sometimes compared to Jamaica Blue Mountain with a rich flavor and restrained acidity.

A respected Puerto Rican coffee, Yauco Selecto is known for its full body and gentle, well-balanced and fairly complex flavor.

While not many brands make it outside the country, there are some well-known companies on the island, including:

We typically recommend buying fresh-roasted coffee from local roasters, who are able to import green coffee beans and roast them fresh for you, letting you enjoy them at their peak flavor.

Puerto Rico's coffee is frequently rated one of the top espressos in the world, with balanced taste being maintained well into a darker roast. For tips on brewing the perfect cup of Puerto Rico coffee see our section on coffee brewing. You can also read detailed coffee flavor profiles of Specialty Coffees and instructions on preparing Espresso Drink Recipes.

For espresso brewing tips see Pulling A Perfect Espresso Shot as well as How to make Lattes and Cappuccinos.