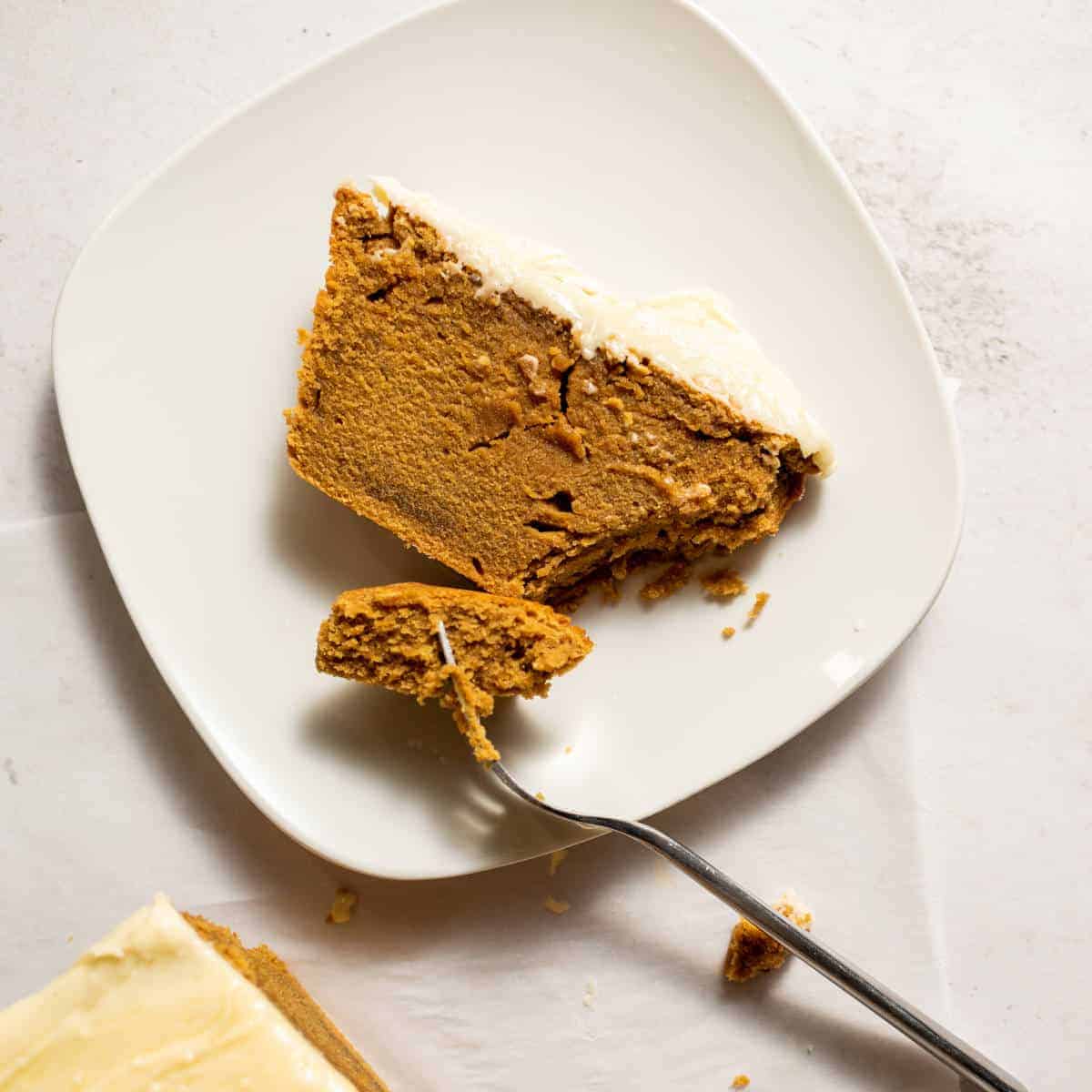 Coffee cake is highly disputed pastry — mainly, what is it? Different cultures have different conceptions of the definition of coffee cake, which is part of what makes it so great.

This versatile baked good can be made in such a wide variety of ways, there is a recipe for almost everyone alive.

Let's talk a little more about coffee cake: what it is, what it isn't, how it originated, and answer the age-old question, is there coffee in a coffee cake?

This coffee cake is a little special, as it's made with baileys.

Check out our Baileys and coffee recipe for more Baileys goodness. 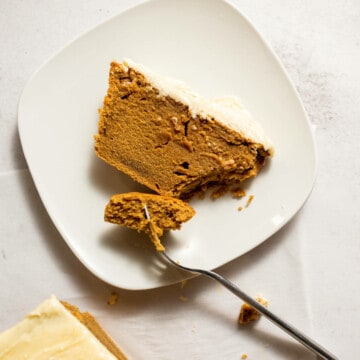 EspressoCoffeeGuide.com
5 from 1 vote
Prevent your screen from going dark

Print Recipe Pin Recipe
Tried this recipe?Let us know how it was!

Let's answer that last question first. Does coffee cake get its name from its flavor or because it's meant to be enjoyed with a cup of coffee? As it turns out, it can be either.

British coffee cake, for example, is a simple sponge flavored with coffee. What most people know as a coffee cake is completely devoid of coffee flavoring, however.

Ask anyone on the street what coffee cake is, and you'll most likely get a variation of the same answer: usually a single layer cake, flavored with cinnamon, with a crumb topping (called streusel).

Coffee cake is a cake that wasn't created by any one person or culture, rather it gets its name from being part of a class of cakes intended to be enjoyed in the morning as a part of breakfast.

One great option for breakfast is this coffee cake muffin recipe.

It's believed by most people that modern coffee cake originated from a German/Polish cake called Streuselkuchen, German for "crumb cake". This is because the two cakes share a common thread: a sweet, crumbly topping, called "streusel" or "crumb".

When and How Do You Make Coffee Cake?

Coffee cake was popularized in the U.S. as an accompanied for that morning cup of coffee, or at least that was the intention. You won't see coffee cakes made for breakfast as much anymore, but people bake them for a variety of occasions: company, fundraisers, events, special family gatherings, and more.

The cake is typically made with butter, flour, white sugar, a flavoring agent, and baking soda. Sour cream is sometimes used in traditional coffee cakes to activate the baking soda and give the cake a more complex, sour flavor.

The streusel topping is made from butter, water, flour, and cinnamon.

As crumb cakes reached the United States, people began using cinnamon as a common flavoring for the cake. Fruit is also very commonly used for flavoring, often alone or as a complement to the cinnamon.

Because of coffee cake's versatility, it's been changed in a variety of ways to fit the palates of those who make it for its intended purpose of accompanying a meal in the morning, or for any other occasion.

Along with (or instead of) cinnamon, many fruits are used to flavor coffee cake, including apples, blueberries, strawberries, cherries, cranberries, and others.

These cakes can also be tinkered with to fit dietary restrictions and preferences. Vegan coffee cakes, paleo coffee cakes, and gluten-free coffee cakes have all been born out of the standard recipe, albeit with some tweaks.

Finally, the streusel topping isn't the only option, despite being the most popular. Nuts like almonds and walnuts, powdered sugar, and other toppings, savory or sweet, are often used.